Frances Lea is a native of Fort Worth and a graduate of TCU where she earned a Bachelor of Fine Arts Degree in ballet and theater under a Nordan Scholarship. She was a featured dancer with the Fort Worth Ballet Association, the TCU Ballet and the Fort Worth Opera Ballet.

She enjoyed success in New York City and Broadway where she first appeared in No, No, Nannette, tap dancing with Ruby Keeler. Her next Broadway show was Irene, starring Debbie Reynolds. While in Irene, she was the dancing coach for Debbie Reynold's daughter Carrie Fisher of Star Wars fame.

Frances understudied and performed the role of Jane with Debbie Reynolds in Irene and repeated it with Jane Powell in California and in 1975 with Ruta Lee at the Casa Manana Theater. Frances has danced in more than 20 musicals at Casa Manana such as Oklahoma, Sweet Charity, Pippin. She played Joan in Dames at Sea and Eloise in The Best Little Whorehouse in Texas with Ruta Lee. In 1977 she toured in the dinner theater circuit as Agnes in George M and performed with Debbie Reynolds on the Sonny and Cher Show.

Frances has acquired a distinct reputation in the field of dance instruction, teaching all types of dance as a National Tour Faculty member of Dance Caravan, and for the H&H Dance Troupe and the Texas Association of Teachers of Dance. She has taught jazz for the Harkness Ballet School in New York City and currently enjoys teaching Broadway-style ballet, tap and jazz. 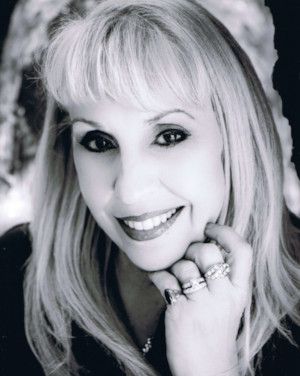 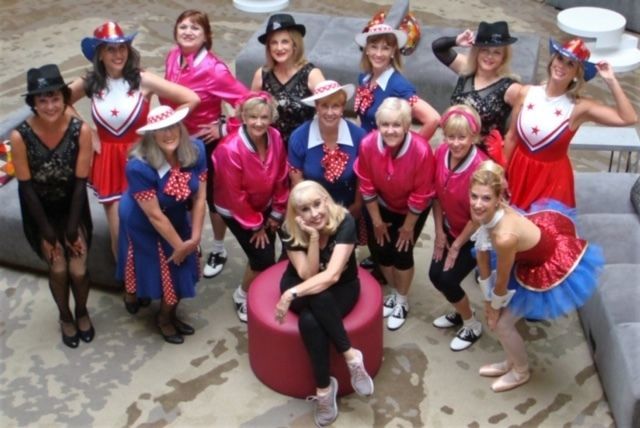