Established in 1985, Taps 'n Tunes is a performing arts organization that showcases the talents of its volunteer singers and dancers. We are a 501(c)(3) non-profit organization. Our focus, through live performance, is to address the issue of senior isolation and to honor U.S. military veterans.  We entertain at senior centers and senior care facilities.  We also honor those who served in the military through the production of our annual "Salute to Our Veterans," a USO-style show featuring military/period music and a branch of service flag ceremony. 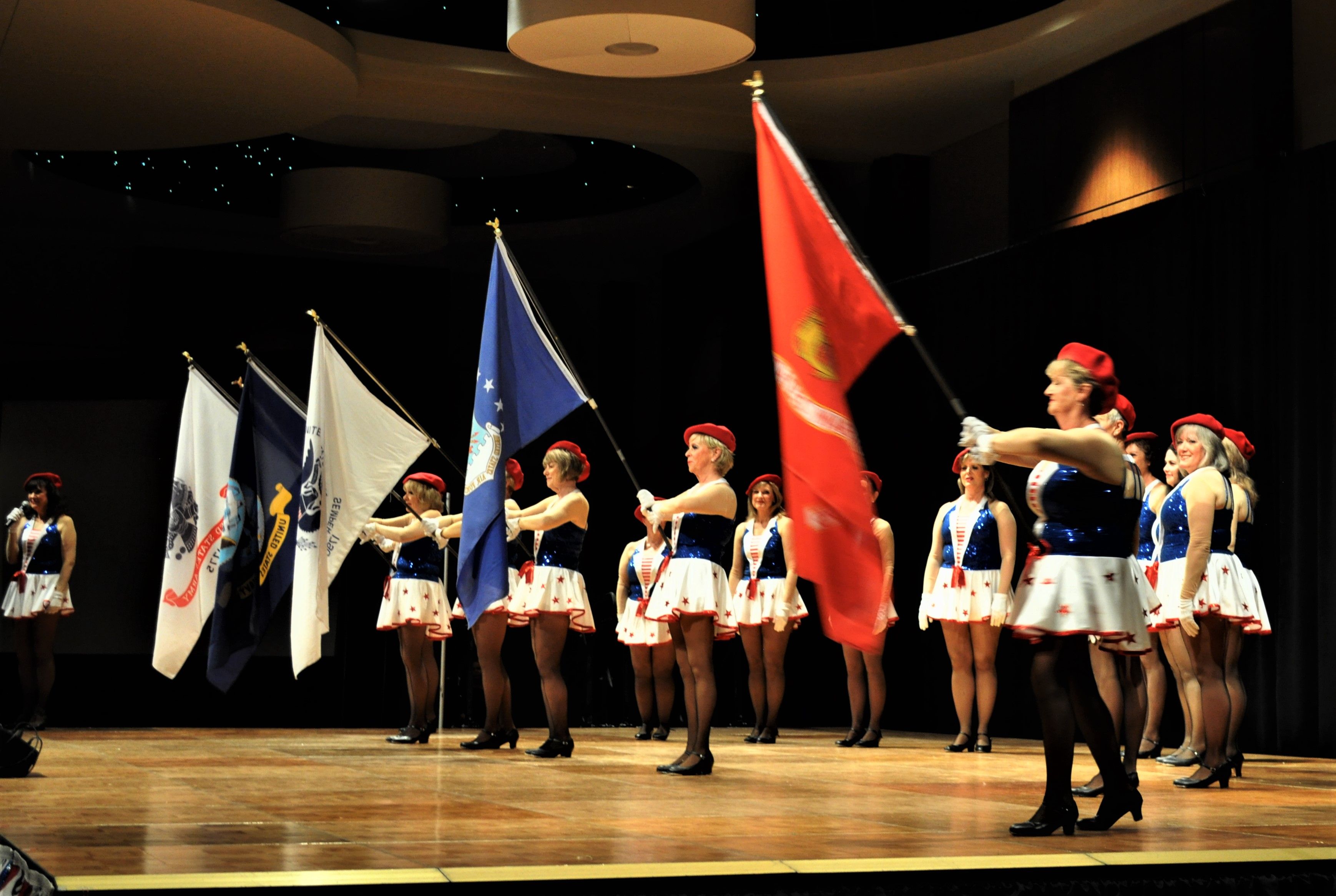 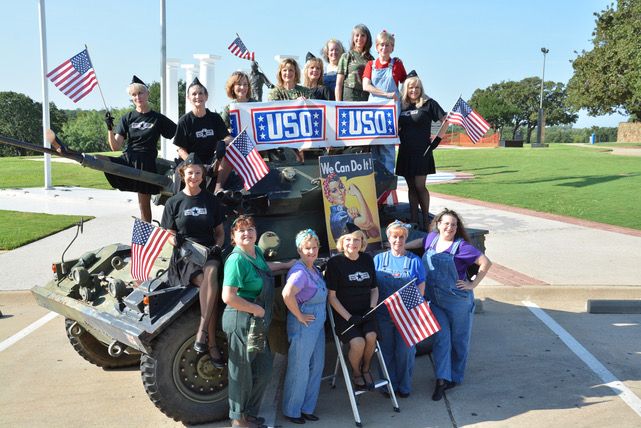 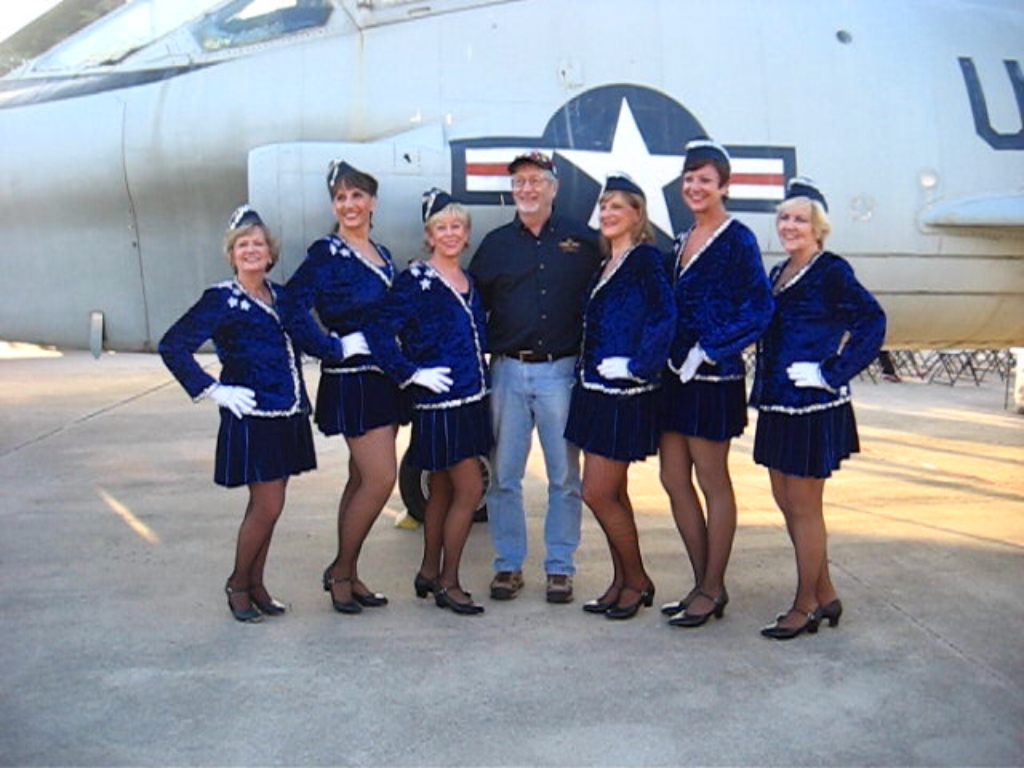 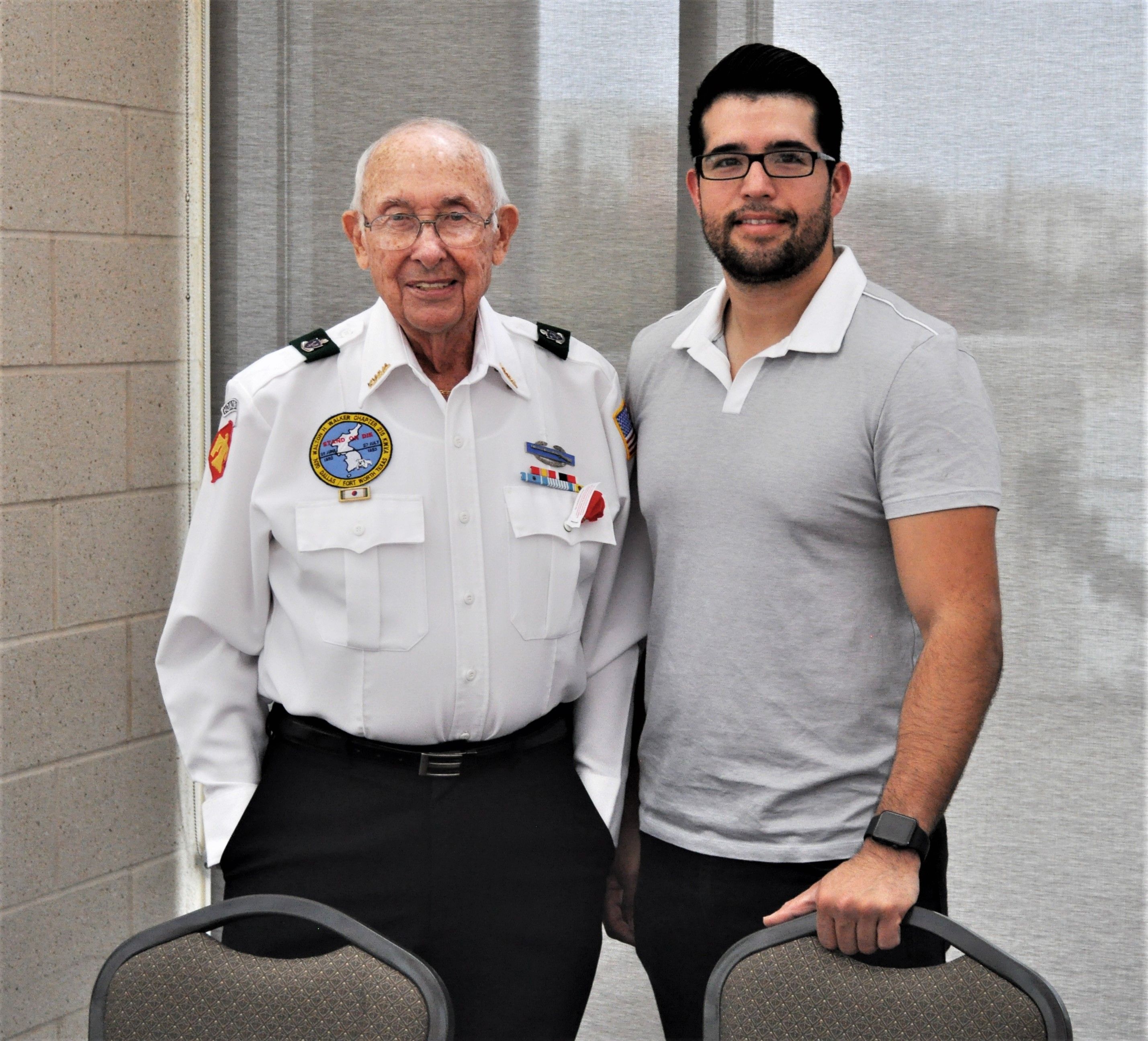 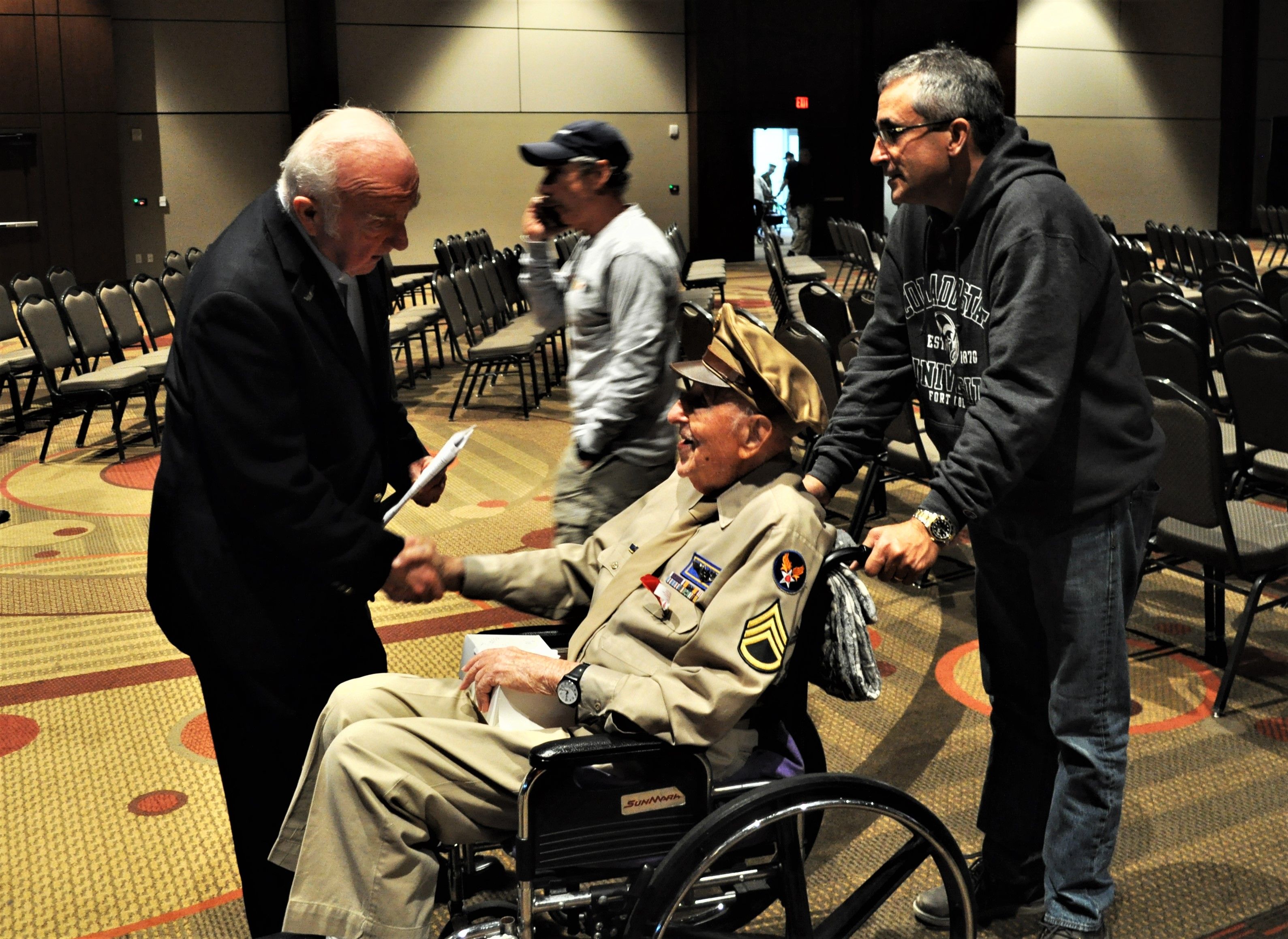 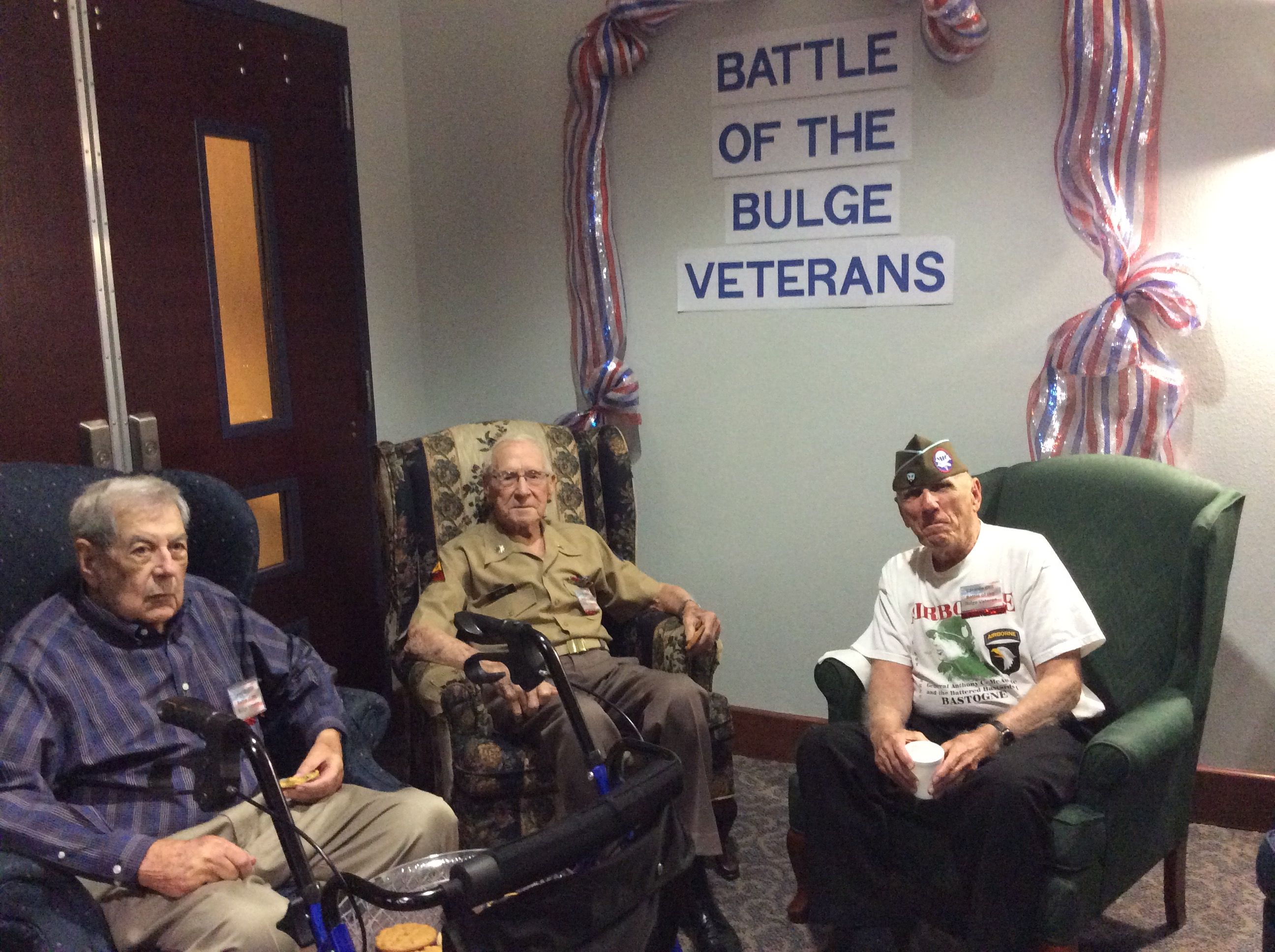 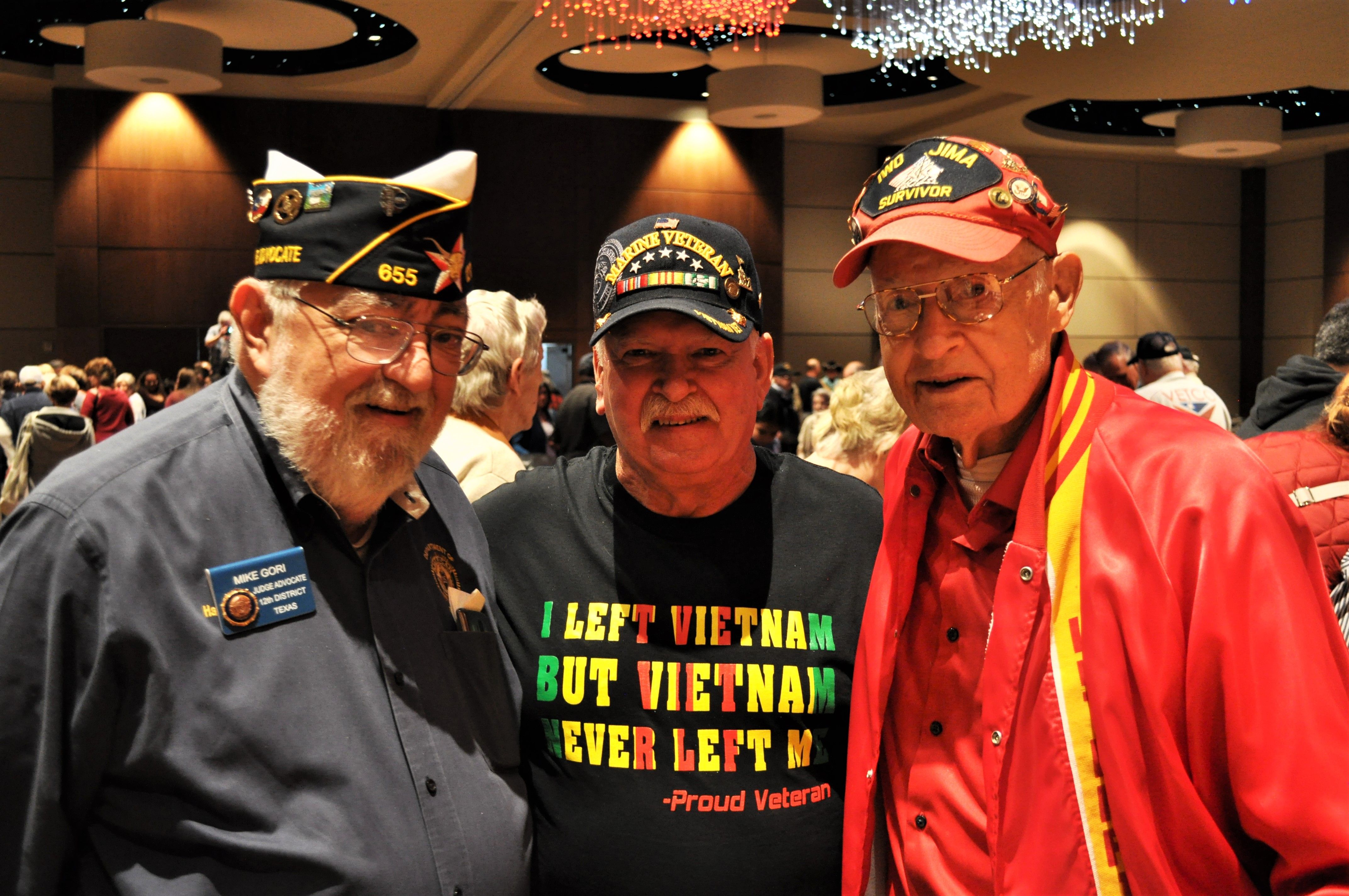 World War I - known as "The Great War" - officially ended when the Treaty of Versailles was signed on June 28, 1919 in the Palace of Versailles, France.  However, fighting ceased seven months earlier when an armistice, or temporary cessation of hostilities, between the Allied Nations and Germany went into effect on the eleventh hour of the eleventh day of the eleventh month.  For that reason, November 11, 1918 is generally regarded as the end of "the war to end all wars."

A Tribute to our veterans

Bill McSwain served in the Korean War and describes how he, at a very young age, led the American effort against the North Korean Army.

Fiske Hanley was a prisoner of war in Japan during WWII.  He shares his experience in this interview.

Carmen Gisi is a WWII Veteran who was a member of the 101st Airborne, BAND OF BROTHERS.  He survived the BATTLE OF THE BULGE AND BATTLE FOR BASTOGNE.

Bill Schott served in WWII as a Marine and survived his time on Iwo Jima.

A veteran Marine, Ron Bantau fought in Vietnam and recalls his time of service.