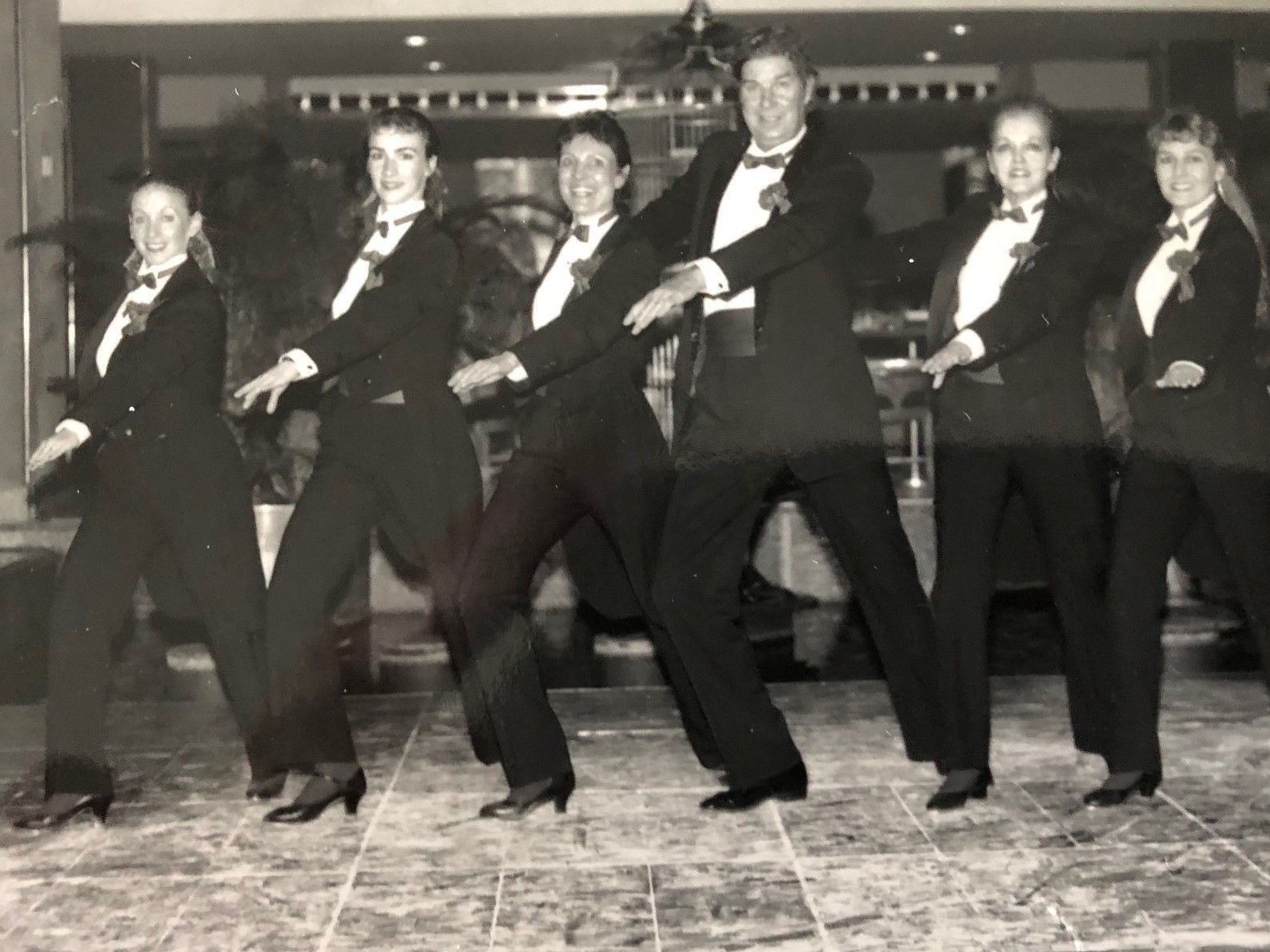 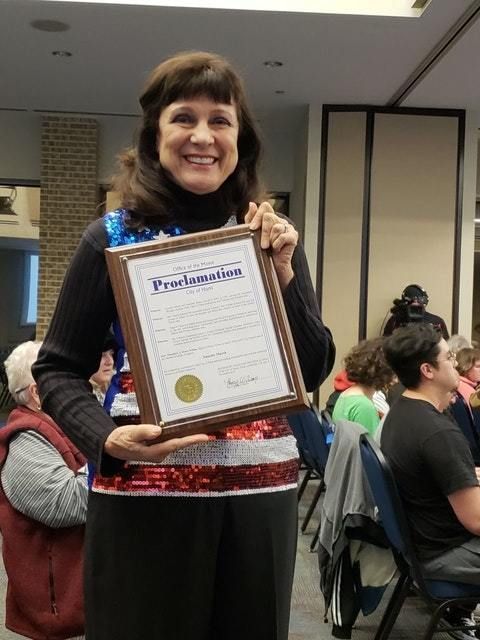 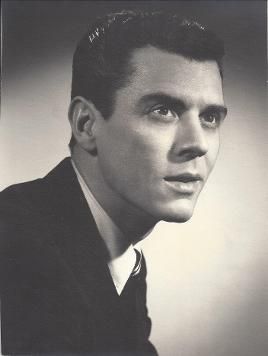 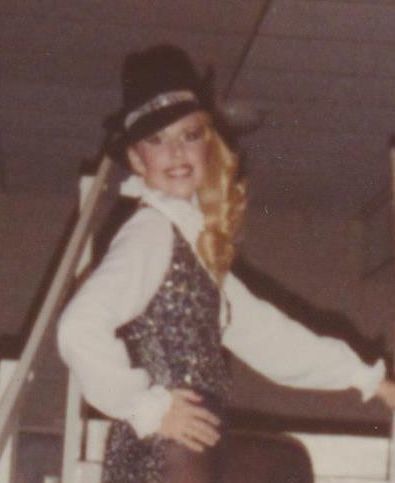 TNT gets its start

Established in 1985, Tex’s Tip Top Tappers, a local dance group was founded by professional Vaudevillian Clyde “Tex” Eddleman. He wished to preserve musical comedy and dance through live performance. After Tex retired, long-time performer Annette Marsh took over as the director and built the group into a band of singers and dancers providing community service while honing their skills and having fun.

Annette then led the effort to secure for Taps ‘n Tunes Productions a non-profit 501(c)(3) tax-exempt status in 1989. As well as at numerous facilities, Taps ‘n Tunes performed at The Scott Theater, Bass Hall, The Palace Theater and Hurst Conference Center to bring much needed entertainment for military personnel and the seniors of local communities. The organization was made up of volunteer performers from three years of age to 80 plus.

Annette worked tirelessly through the years, hitting the 25-year mark in 2005. During these years, she was honored for her many accomplishments; one being an ARTSNET Award for Community Service; another being named a Northeast Tarrant Chamber Hometown Hero. She and her husband Barry received a proclamation from the Mayor of Hurst for her dedication to the community through their volunteer work.

In 2018, after 33 years of service, Annette handed the reigns of Taps ‘n Tunes over to Frances Lea. A native of Fort Worth, Frances is a graduate of TCU with a B.F.A. in Ballet and Theater under a Nordan Scholarship.

One other important figure in the history of Taps ‘n Tunes is Larry Howard. He dedicated 20 years as an artistic consultant, choreographer and Board Director. Both Annette and Frances had the opportunity to know and work with Larry after his many years of performing on Broadway and on television.

Presently, the Taps ‘n Tunes Productions organization is governed by a board of directors. The performers of this organization are all volunteers, some who have full-time jobs or are retired, but take time to entertain at nursing homes, senior/retirement centers, churches, art venues and miscellaneous venues throughout the Metroplex. Their focus remains, through live performance, to address the problem of senior isolation and to honor U.S. military veterans.